Robert Eugene "Gene" Bulin, 72, of Cooper, passed away peacefully at his home, with his loved ones by his side, on Tuesday November 9, 2021.

Visitation will be held in the Jones-Walker Funeral Chapel in Commerce on Friday, November 12, 2021 from 6-8 p.m. A funeral service will be on Saturday, November 13, 2021 at 1:00 p.m. at the United Pentecostal Church in Cooper, with Brother Michael Stone officiating. Interment will follow the service at Oaklawn Cemetery in Cooper. Those serving as pallbearers are: Roger Stone, Dustin Bulin, Bill Phillips, Thomas Daniels, Robert Hill, Blake Bulin, Danny Wooten and Chad Miller. Honorary pallbearers are Cody Bulin and David Miller.

Gene was born in Delta County Texas on August 27, 1949, to Clovis "Bill" Clifton and Elvin Eugene "Bo" Bulin. He was the second oldest of six kids. He married Joyce Duckworth on June 2, 1984 in Cooper, Tx. Gene was a lifelong truck driver by trade and drove for many of those years for Goldstar Transport Co. and Winburn Milk.

To plant memorial trees or send flowers to the family in memory of Robert Bulin, please visit our flower store.

A candle was lit in memory of Robert Bulin

A photo was added for Robert Eugene "Gene" Bulin 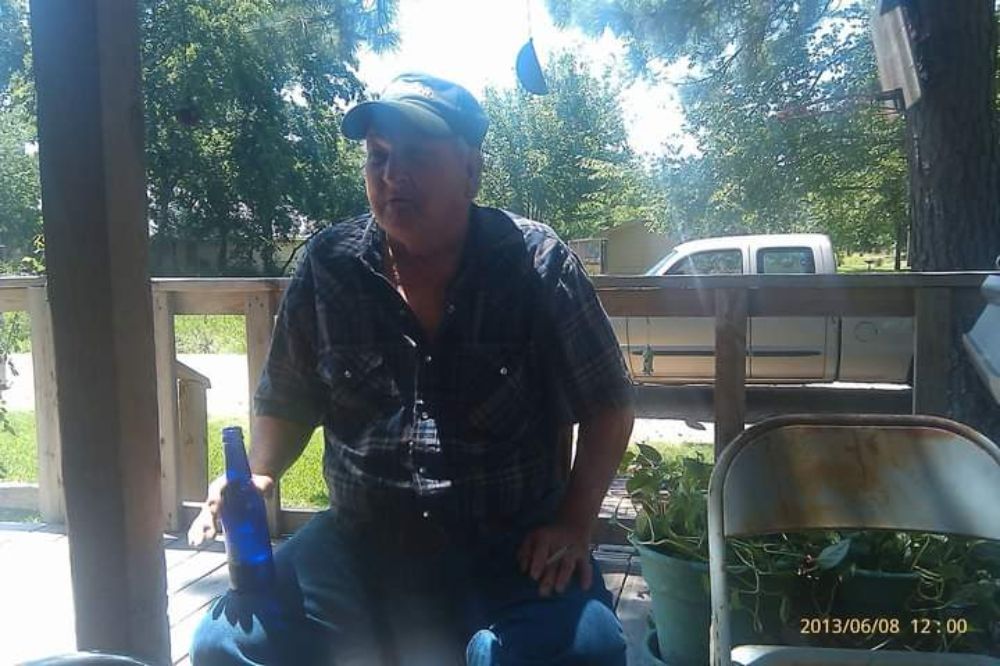 So very sorry for the passing of your loved one. Keeping you all in my prayers as well as Gene's siblings.

Watch over my dad and bless him Lord, keep him in your care. He joined his parents in heaven on this day. He will be missed by all who loves him so dearly. Thank you God for giving me, my dad. We love you! 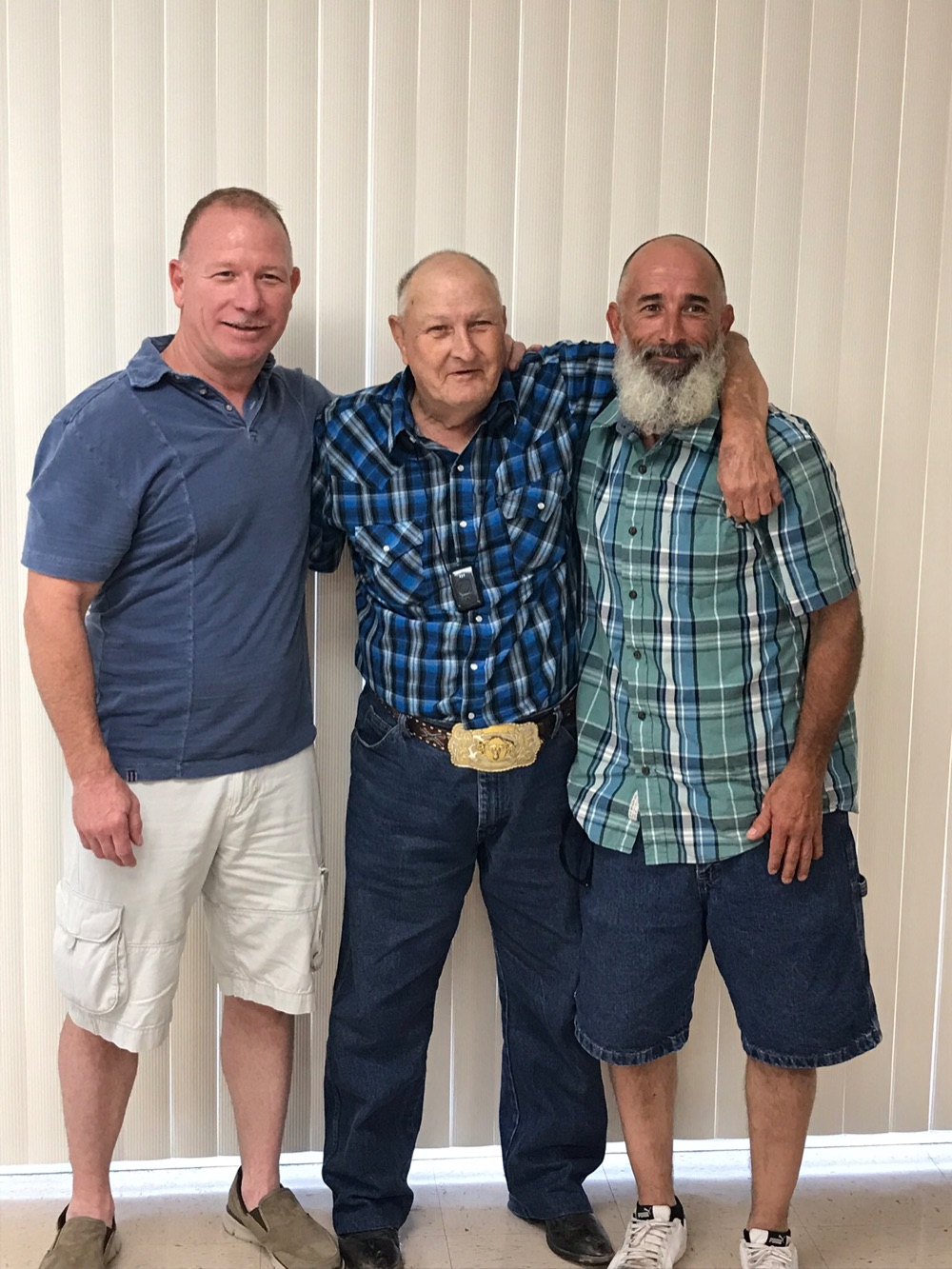